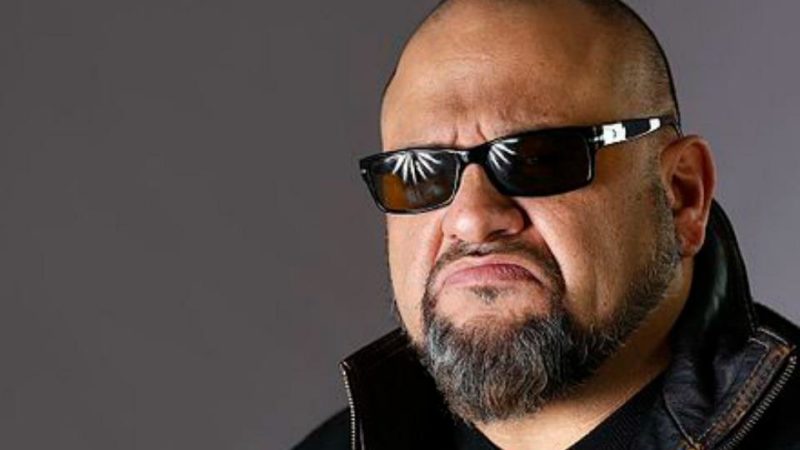 Taz has spent eight years on WWE commentary, but he never had Vince McMahon scream orders at him during shows all the time.

Taz spoke to Wrestling Inc, where he revealed that Vince McMahon did not go all out with regards to screaming orders to his ear during commentary. Vince realized how crucial chemistry was. However, once Taz and Michael Cole got used to each other, Vince started ordering more.

“Once I was on SmackDown he would let me get my sea legs under me. He understood the importance of you and your partner getting chemistry.”

“A lot of times you either have it or you don’t have it – Michael Cole and I – but Vince and Kevin Dunn really wanted us to build that chemistry so early on Vince wasn’t in my headset that much.”

“Over a couple of years when he knew this was a legitimate, strong team, then he would get a little crazy sometimes. Some nights and segments he’s chattier than others. But it was never like, ‘Oh my God! This is driving me crazy!’”

Taz went on to explain Vince McMahon’s process and what Kevin Dunn’s role is in the weekly tv shows. Ultimately, Vince was harder on play-by-play commentators who were generally former wrestlers. However, that is not always prevalent in the WWE of today.

“He was more helpful than hurtful but there were times when he was too wordy. I’m a firm believer in all announcers need to be produced…In WWE’s case it’s Kevin Dunn. He’s producing in and out of breaks, what graphics are coming up, counting the play-by-play guy into things.”

“There’s another guy that produces you on the creative end and not the logistics end, and that’s what Vince McMahon did for me. I learned more from Vince in my headset. But he would often get upset in a segment cause of the guys in the ring or the ref, and he’d then get on the announcers.”