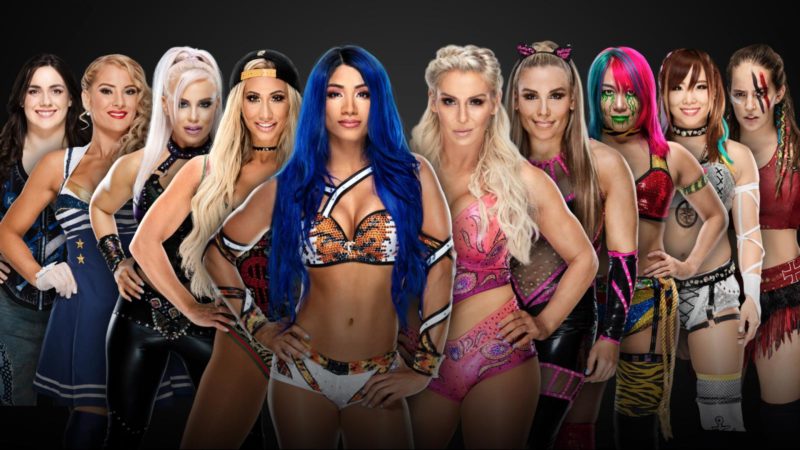 WWE confirmed all the members of the Women’s Raw team for the traditional Survivor Series elimination match on this week’s episode of the Red Branded Show.

The company first announced that former Women’s Champion Charlotte Flair would be leading the charge for the team and she will be serving as the team captain.

Flair will be leading the team of Natalya, Sarah Logan, and WWE Women’s Tag Team Champions Asuka & Kairi Sane into the upcoming PPV.

It’s interesting to note here that while both Raw and SmackDown have already announced their members for both the teams, NXT has not revealed any names for either of their Survivor Series teams yet.

They are most likely to reveal their line up for the upcoming PPV at this week’s episode of the show on Wednesday and we’ll have to tune in to find out who will be leading the charge for NXT.