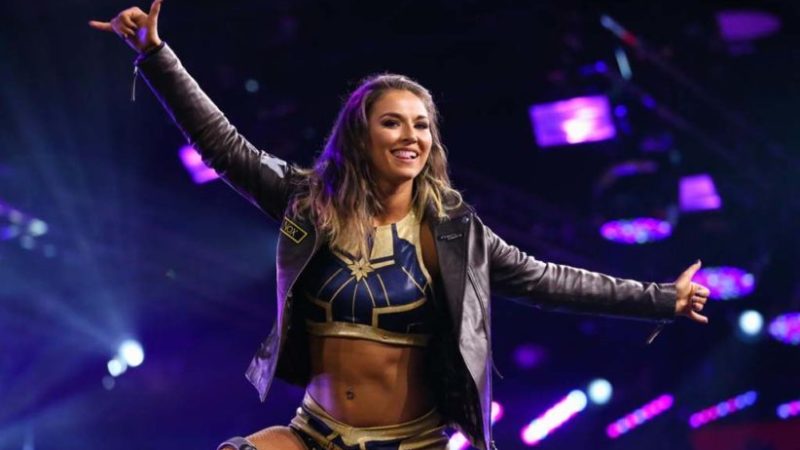 Tegan Nox has a bad history of knee injuries, having lost many months due to continued injuries. It seems she could have suffered another knee injury recently.

During this week’s NXT the company Tegan Nox was attacked by Candice LeRae backstage. Nox was seen selling a knee injury, but it seems there could be more to this.

According to a report by The Wrestling Observer Newsletter, Nox could have suffered a legitimate injury. The backstage angle could be a way to write her off WWE Television.

Tegan Nox wasn’t in the match because LeRae took her out in a backstage angle, attacking her surgically repaired knee and Nox was screaming in pain. There was talk this angle was a cover for her having yet another knee injury, which would be really too bad if it’s serious.

We will keep you updated on her condition.