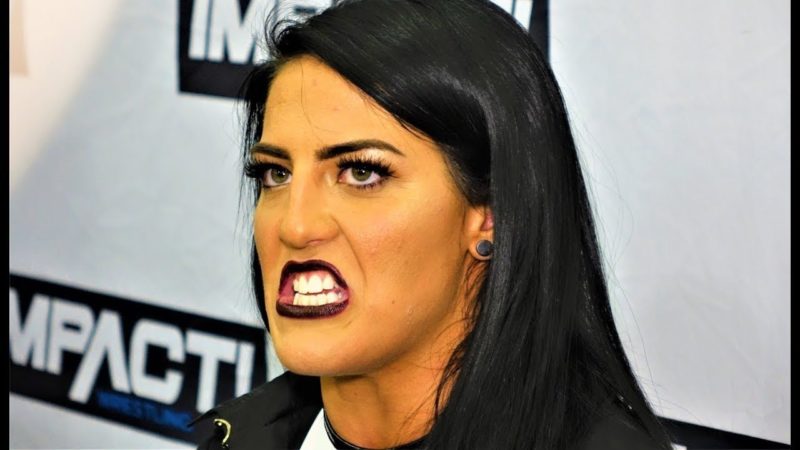 Tessa Blanchard made headlines after winning the Impact World Championship at the beginning of the year. However, it seems her contract has now been terminated by Impact Wrestling.

Impact Wrestling announced that they are parting ways with Tessa Blanchard. Blanchard did not film any vignettes for months, ever since the COVID-19 outbreak began. She has been in Mexico since then and did not go to the United States.

According to a report by Fightful, the company asked her to film vignettes weeks ago in order to promote her match at Slammiversary. Instead of that, she asked for a “day rate.” The two sides could not come to an agreement.

Her contract was set to expire on June 30th and she was scheduled to defend her title against Michael Elgin, Eddie Edwards, Ace Austin, and Trey Miguel in a five-way match at Slammiversary on July 19th. That will no longer be taking place.

With the world title being vacant, we will have to see who the new champion will be.