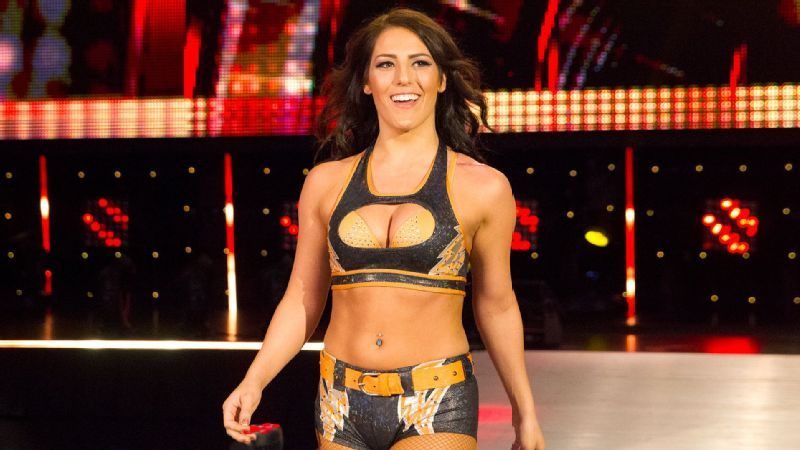 Impact Wrestling’s Redemption PPV featured a handful of surprises, one being the apparent debut of Tessa Blanchard.

During last night’s match between Taya Valkyrie and Kiera Hogan, Blanchard made her debut, joining the commentary desk. Blanchard said that after traveling the world and winning matches across the world, she figures that Impact Wrestling needs her talent.

Last week the Wrestling Observer Newsletter reported that the WWE is very high on Blanchard and were looking to sign her. It’s not known yet whether plans fell through or if there was ever really a chance of her signing with the company in the first place. What is known now, though, is that Tessa Blanchard is officially a Knockout.