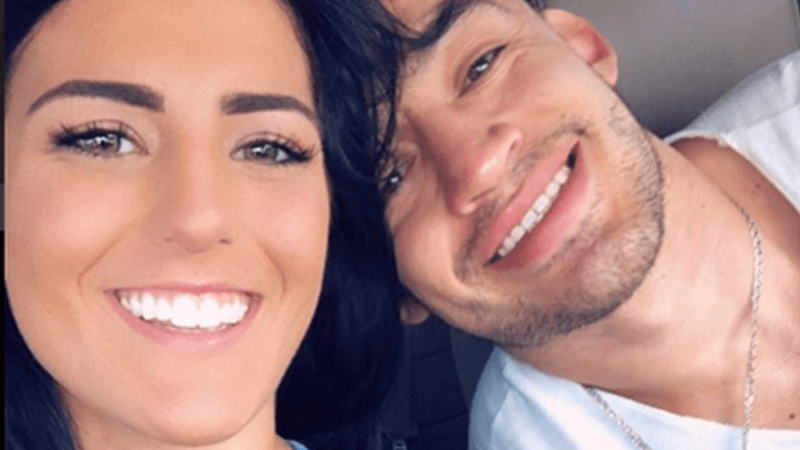 One of the most successful storylines, if not the most divisive among the community, going in the wrestling world now is the Rusev/Lana/Bobby Lashley angle on Raw. While it can be argued whether or not it’s “good”, storylines that bring in real-life relationships tend to get fan bases talking. In fact, IMPACT Wrestling has been guilty of these types of angles as well, and Tessa Blanchard was recently asked if she’d be okay with bringing her relationship with Daga on screen.

IMPACT’s most notorious use of a real-life couple involved the triangle between Kurt Angle and his then-wife Karen Angle, and Jeff Jarrett. Angle would end up, on and off-screen, leaving Angle for Jarrett in the middle of the storyline. When it comes to doing something similar, the IMPACT World Champion would rather keep her personal life private, she told Wrestling Inc.

Our relationship isn’t something we’ve had in any storyline as it just hasn’t been necessary and I don’t think I’m the type of talent that needs to go in that route.

There are several ways that they can go if they ever decided to, though. In fact, they could become the first company to have a couple fight over a world championship. Still, the Undeniable One seems pretty steadfast in keeping her relationship with Daga off of television.