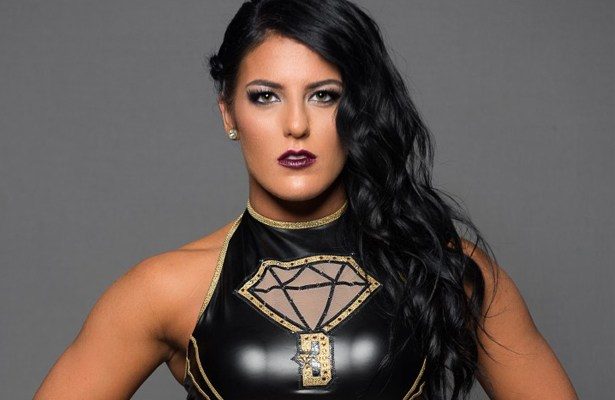 Tessa Blanchard is a force to reckon with in Impact Wrestling. From the way she has been booked lately, she is preparing to win a championship that is not the Knockouts Title. It will certainly make her more popular in pro wrestling.

Blanchard spoke to Chris Van Vliet, where she talked about possibly winning the Impact World Title. She said that many compare her to Chyna.

“It’s not something that’s really been done since Chyna and that wasn’t even the world title. A lot of people compare me to her, a lot. I don’t know, I think if that were to ever happen, if that were ever to be reality, that would be another way that I can make history in my own way.”

While Chyna and Blanchard are different, it will not stop her from making a name for herself. We wonder when she will finally win a men’s title.

h/t to Chris Van Vliet for the transcription.