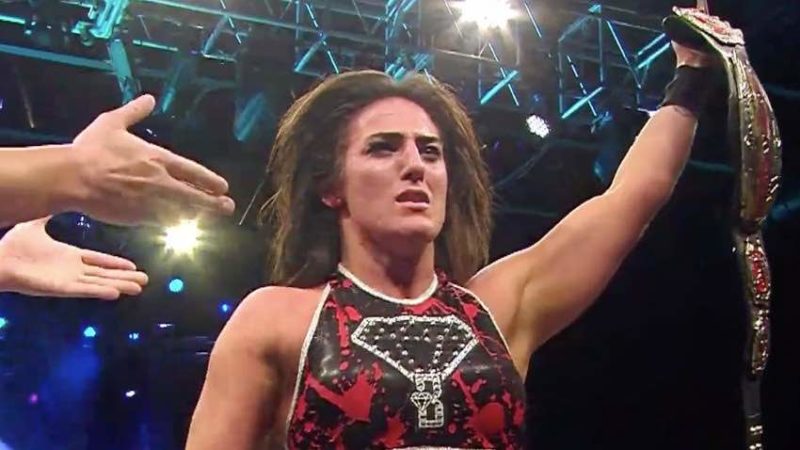 Tessa Blanchard had been in pursuit of the Impact World Title for a year. It finally came to an end at Impact Wrestling’s Hard To Kill event.

She challenged Sami Callihan for the Impact World Title. In what was a very hard-fought match, where both competitors gave everything they had in order to be victorious, it was Tessa Blanchard who ultimately came out on top. She withstood Callihan’s tremendous offence which included many Cactus Special piledrivers.

Blanchard made history as she is the first-ever female competitor to hold the Impact World Title. This historic achievement came a day after the allegations regarding racial and bullying came to light on Twitter. She has denied all the allegations against her.