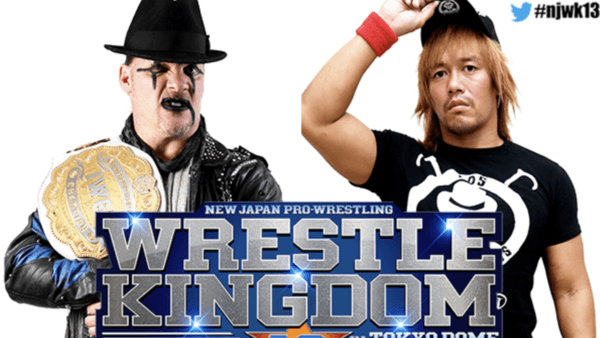 The rivalry between Chris Jericho and Tetsuya Naito had been building with each day, both competitors giving it their all in a battle of words. It all culminated at Wrestle Kingdom 13, as Chris Jericho defended his IWGP Intercontinental Championship against Tetsuya Naito.

It was the co-main event of the show and it most certainly delivered. As it was a no disqualification match, anything was legal, and both competitors made full use of that stipulation. They beat each other with various weapons and it was definitely a brutal match.

Jericho took control of the match despite Naito’s early dominance. However, Naito did not give up and persevered. It was an intense back and forth between the two competitors.

Towards the end of the match, Naito would hit a DDT on Chris Jericho on some chairs and finally hit Jericho with a Destino in order to secure the win and become the new IWGP Intercontinental Champion.

.@s_d_naito repays Jericho with a devastating DDT of his own! #njwk13