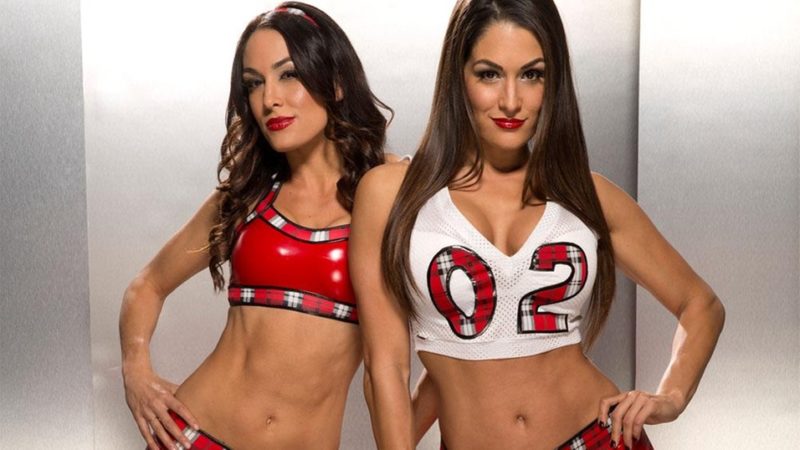 WWE Divas The Bella Twins, as well as TNA’s Jeremy Borash, were in Paris, France on Friday when the unfortunate terrorist attacks took place. The attacks has killed over a hundred people.

Both Borash, as well as the Bellas, are okay. Nikki’s last Instagram post is from the L’Hotel, which is 20 minutes away from the Bataclan music theater where the attacks took place while Borash noted on Twitter that he was just four miles from where the attacks occurred.

Outside our hotel window right now in #Paris. Empty. pic.twitter.com/nAK9M3tDeB

Just got back to hotel in #Paris. Streets are empty. Very eerie. — Jeremy Borash (@JeremyBorash) November 13, 2015

With @JadeOMalley right now in Paris about four miles from the attacks. We are safe. Scary stuff.