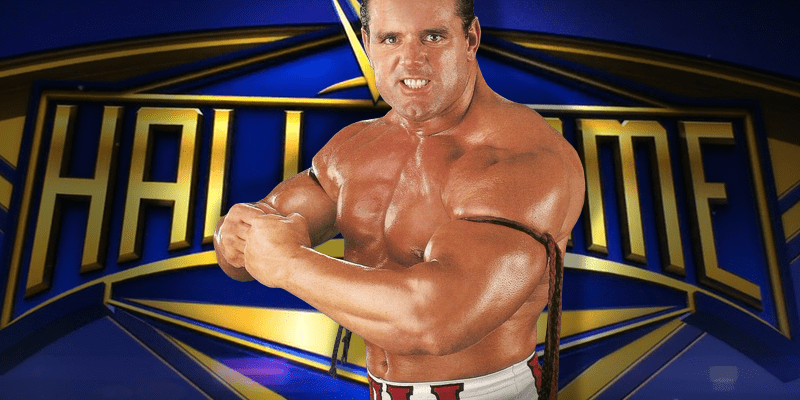 Reports had recently revealed three new names for the Hall Of Fame class of 2020 and now an update has confirmed another entry into this list.

Dave Meltzer talked about the Hall Of Fame on the latest episode of Wrestling Observer Live and he revealed that Davey Boy Smith will be inducted into Hall Of Fame this year:

“So obviously they announced Batista and the nWo, these are confirmed. The Bella Twins people know about them, that was out last week along with Jushin Liger and the other one is Dave Boy Smith. Dave Boy Smith will be going into the Hall Of Fame.”

As Meltzer noted, Smith’s induction is in addition to the induction of the Bella Twins, Nikki and Brie Bella and the Japanese Wrestling veteran Jushin “Thunder” Liger.

These 4 will be joining the officially announced entries into the Hall Of Fame so far which are ‘The Animal’ Batista and Kevin Nash, Hulk Hogan, Scott Hall, and Sean ‘X-Pac’ Waltman as nWo.