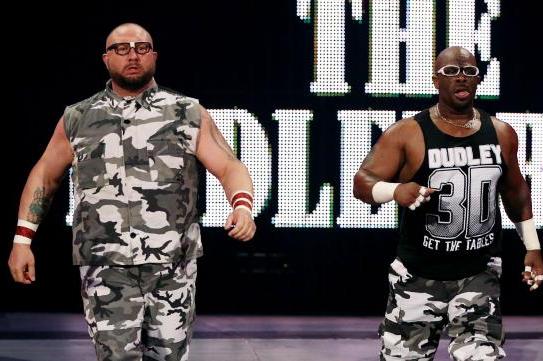 – The Dudley Boyz will be on tonight’s “Off the Top Rope” segment on ESPN.

– Kevin Owens, who is scheduled to face Sami Zayn at Payback, posted this on Twitter hype the match:

– Blade Runner 2, which stars Dave Bautista, was originally scheduled to be released in January of 2018 but has been moved up to an October 2017 release.