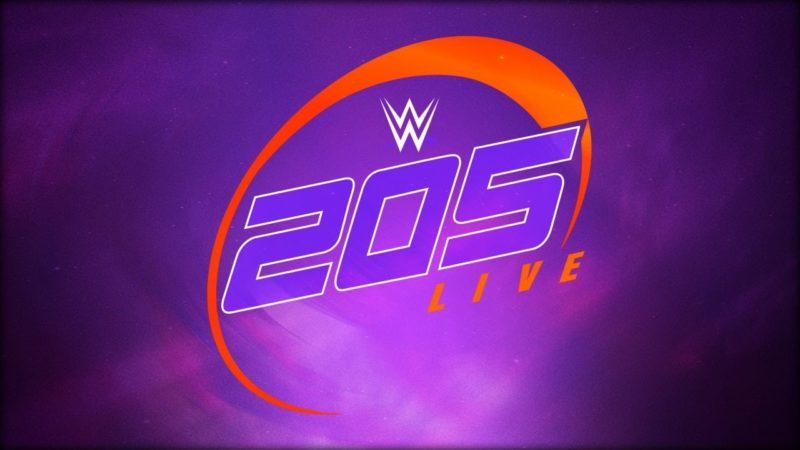 WWE will be moving Smackdown Live to Friday Nights from next month and many fans wondered what would become of 205 Live. Rumors suggested that 205 Live was going to be cancelled.

According to a report by PW Insider, “the word making the rounds backstage” is that 205 Live will be moved to Fridays and will air at 10:00 PM. So it is going to remain on the WWE Network and will start after Smackdown Live concludes every Friday.

The NXT creative team will be responsible for what goes on in 205 Live from now on. So it is likely we will see more 205 Live stories being integrated into NXT.

So it is great to know that 205 Live will not be cancelled.