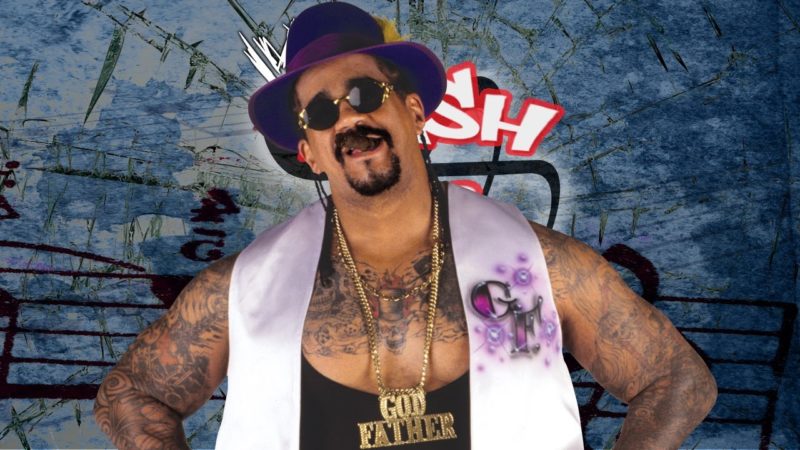 The Godfather, the former WWE star recently joined WWE The Bump as he recalled his first match against The Undertaker.

The Godfather addressed the match to be horrible

The Godfather was apparently not impressed with the effort they had put on during the match. However, he remembered the first impressions of The Undertaker when they both squared off in the ring.

Though the match did not turn out well, they eventually became good friends.

“Wow, I’ve got to take my glasses off for this. I just got into wrestling and my first job I was working in Memphis with Jerry Lawler. So, the promoters told us, ‘We’re going to bring this big, tall, red-headed kid in to work with you. He’s still green, so maybe you could help him along.’ They told me his name was Master of Pain. We had a match against each other and it was so horrible, but I think they put us together for a short time and we just became really good friends.”

He also foresaw that The Undertaker was destined for greatness because of his in-ring prowess, on-mic abilities and athleticism.

“Nah, man, he was destined for greatness right from the beginning. I just knew,” he replied. “He was big, athletic, he could talk, and he was very serious about it.”

Both the stars were previously part of the stable, Bone Street Krew and with The Undertaker having his Final Farewell at WWE Survivor Series, the former stablemates could have a reunion.