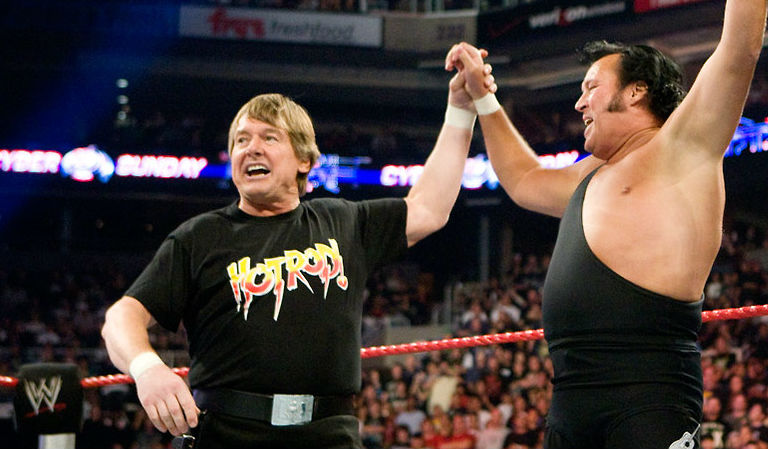 WWE Legend The Honky Tonk Man recently posted a video online stating that he and the late Roddy Piper were planning to bury whatever problems they had at a convention in California prior to the passing of Piper.

“We were going to kind of bury the hatchet, so to speak, and find out really what our problem had been, that I wasn’t aware we had one. But I was looking forward to seeing him and talking about it.”

According to Honky Tonk, he was scheduled to appear on Piper’s podcast.

You can watch the video below: