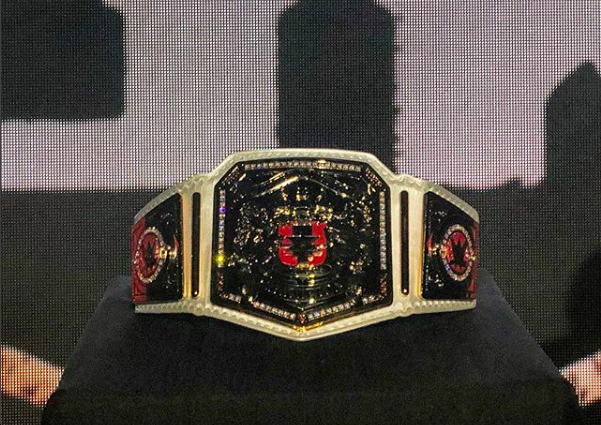 Many believed Toni Storm would be crowned first, as she was considered one of the best signings in recent memory. 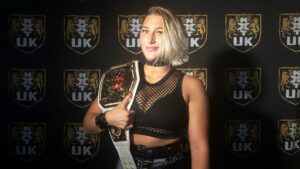