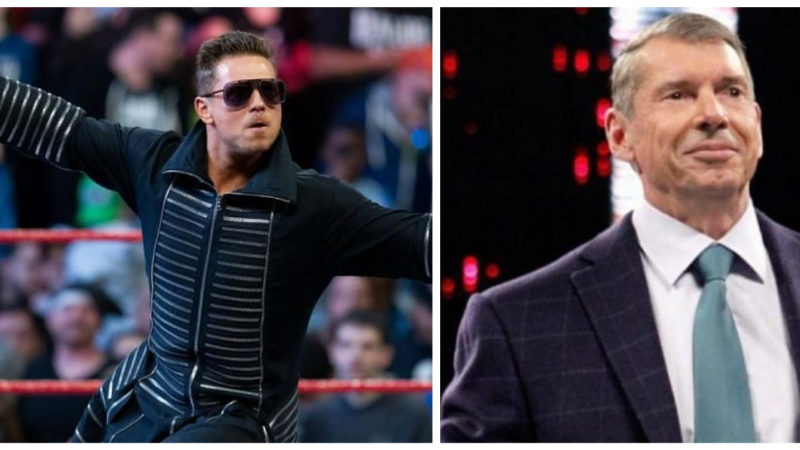 The opening segment of last night’s edition of WWE Monday Night Raw saw The Miz TV and it lead into the Beat the Clock matches.

Why Vince McMahon was furious with The Miz?

The segments went about 8-10 minutes longer than planned. PWInsider.com reported, that had caused WWE to cut the time from other segments.

It is noted that WWE Chairman Vince McMahon was furious with this. Nothing that was slated for the show cut, ended up cut. Triple H ‘To Bring Back’ Fired WWE Star?

It was also reported that several segments were shuffled around to different points of the broadcast from their original placement in order to accommodate time cuts.

It is understood that the match between Kofi Kingston and Drew McIntyre was always planned to close the show and  that segment went about as planned in terms of length.

Kingston went head to head with McIntyre to determine the No.1 contender to challenge Bobby Lashley for the WWE Championship at upcoming Hell In A Cell pay-per-view. Kingston and The Scottish Warrior had a back and forth brutal affair.

At one point McIntyre even suffered an injury after Kingston hit him with a stiff superkick. McIntyre pinned Kofi after hitting him with a Claymore Kick in the mid air.