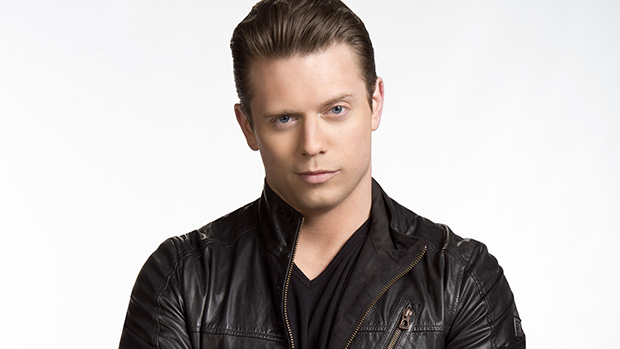 The Miz is on cloud nine with his hit reality TV series “Miz and Mrs”. The A-Lister’s path in the WWE has been long and storied. He might not be the most liked guy on the roster but he’s certainly one of the most remarkable characters the WWE has produced in a long time.

Sports Illustrated had the opportunity to sit down with the A-Lister for an interview recently. Miz revealed in this interview that for him, his career so far in the WWE and entertainment has been a feel-good story.

When I first got to WWE, people thought I was going to be fired within three months. No one liked me, no one wanted me there, whether it was the fans or the people backstage. I had to fight and fight and fight to earn my spot. Through hard work and dedication, I proved everyone wrong. And I’m the bad guy in WWE, which I find hilarious.

This show is really a ‘feel good’ kind of story. I started off on the The Real World, and no one thought I would amount to anything. Then, all of a sudden, coming into this and pursuing my dream of becoming a WWE superstar, and also doing movies, hosting, and now my own show with my wife.