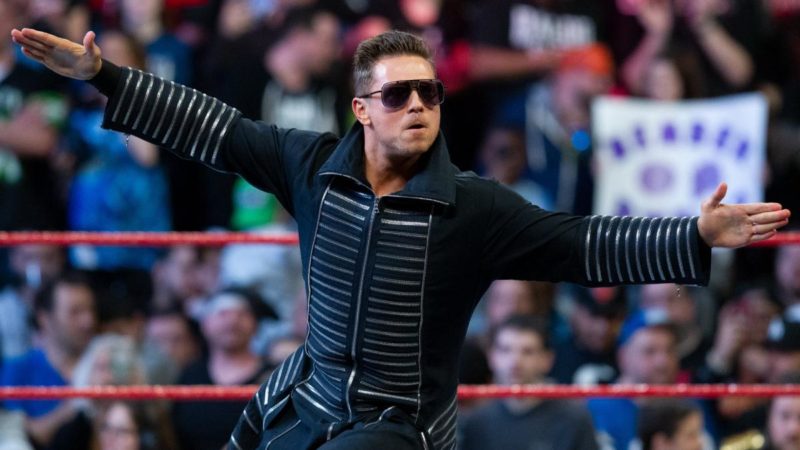 The former WWE Champion The Miz recently appeared on this morning’s Today Show 3rd Hour to promote the upcoming WWE Survivor Series. He went on to hype up the show as the two rosters go up against each other brand supremacy. He also was asked by the hosts if wrestlers were actually friends or if they were sometimes enemies. Ric Flair Signing With Surprising Promotion?

The Miz opens up on Becky Lynch and Charlotte Flair

Miz reflected on the ongoing backstage heat between WWE RAW Becky Lynch and WWE SmackDown Women’s Champion Charlotte Flair, who are set to battle it out at Survivor Series. He said that the two used to be friends, but at some point, they weren’t anymore. He used the heat to promote the match between the two female stars:

“Right now, Becky Lynch and Charlotte Flair, they’re going to be going head to head at Survivor Series and they’re not friends anymore. They were friends… Like, real friends, and I don’t think they’re friends anymore. I haven’t talked to them in a while, but I’m watching what they’re doing on SmackDown and Raw and I’m going, ‘Oh boy, this is a gonna be a match you wanna see.’”

The former WWE champ also talked about his character work. He described the contrast between his real self and portrayal on-screen: