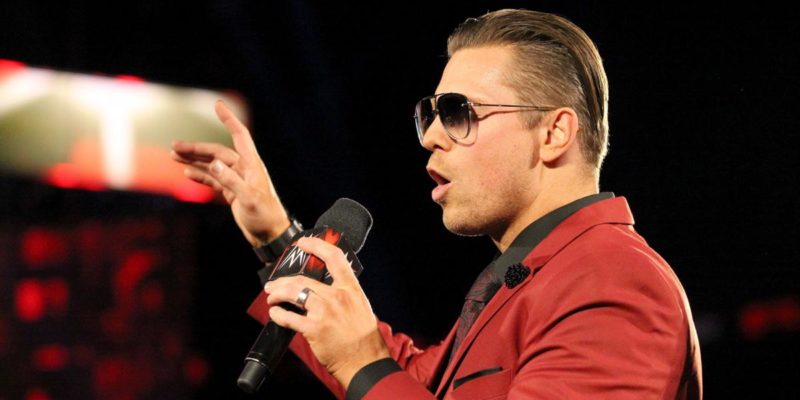 In a recent interview with Complex, The Miz spoke about the upcoming PPV WWE SummerSlam. The Awesome One mentioned how ridiculous it is that he’s not on the poster for the Biggest Party of the Summer, the rise of the B-Team, and his intense feud with Daniel Bryan.

However, the former WWE Champion also took time to discuss upcoming talent and those on the main roster who haven’t gotten the opportunities they deserve.

NXT stars having a difficult transition to the main roster:

Underutilized talent on the main roster:

I sit here still and look at Zack Ryder and think, ‘Wow, they’re really not utilizing all of his talents,’ because he tries very, very hard. He has the talent to become an upper tier talent and sometimes you just gotta wait for your opportunity, and once you have that opportunity don’t let it go. Don’t let it slip through your hands because if it does, you might never get it back.

You can check out the full interview with Complex here. The Miz also spoke about Lebron James, his dream match, and his relationship with his father.

The Miz takes on Daniel Bryan tonight at WWE SummerSlam.