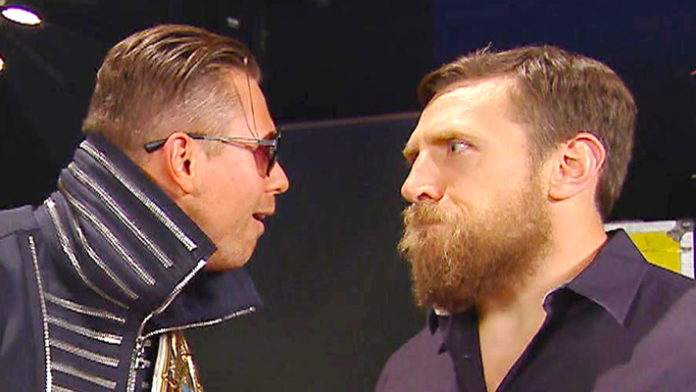 The Miz and Daniel Bryan have had a series of match-ups in 2018 and while they didn’t quite live up to the fans’ expectations, they were still something to mark out about.

However, Bryan has now introduced a new side to his character by embracing the Dark Side and turning heel. This new, ruthless version of Daniel Bryan went over AJ Styles on this week’s SmackDown and became the WWE Champion.

The Miz, his old rival, took to Instagram to convey his thoughts on this situation. The Awesome One said that he warned everyone about Bryan and everything he said about Bryan, stands true.

You can check out the Miz’s Instagram post and what he has to say about Bryan’s turn here: