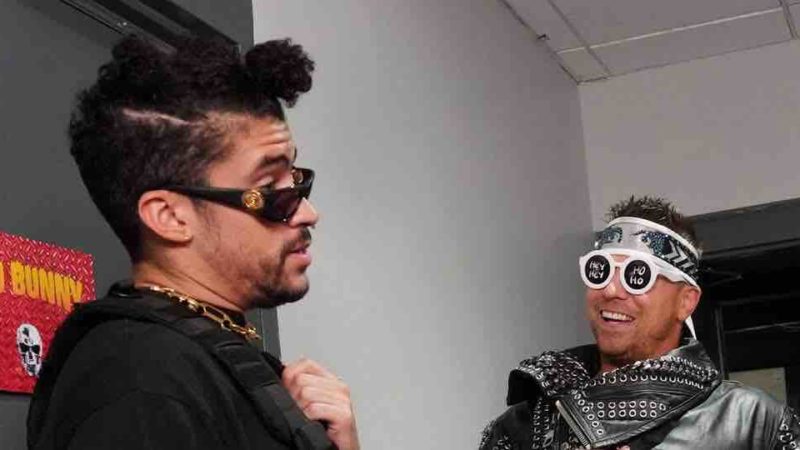 Dave Meltzer revealed on Wrestling Observer Radio that Bad Bunny and Damian Priest are set to face The Miz and John Morrison at WrestleMania.

Wrestlevotes are reporting that after the Super Bowl, WWE are considering using cardboard cutouts at WrestleMania 37 in addition to real fans.

The account tweeted, “With the Super Bowl tonight at Raymond James Stadium -home of WrestleMania 37 in 9 weeks- so far, WWE has been against the idea of filling the ’empty’ seats w/ cutouts as the NFL has done. I assume that decision will be discussed again now as the stadium looks great. #SuperBowl.”

They later tweeted, “Good news! Text from a source just now saying WWE will 100% discuss having the cutouts again. Says “it’s beyond dumb to not, RJS looked wonderful for what it was.”

Wrestlevotes also discussed a potential Finn Balor match at WrestleMania, “Full disclosure, I don’t know where discussions stand at this point… However, I do know that several people, including some high up personnel, have talked about having Finn Balor & the NXT Championship on the WrestleMania card this year. Especially considering it’s 2 nights.”

WrestleMania 37 is expected to allow in around 25,000 fans at Raymond James Stadium in Tampa Bay in April, much like the Super Bowl last night.