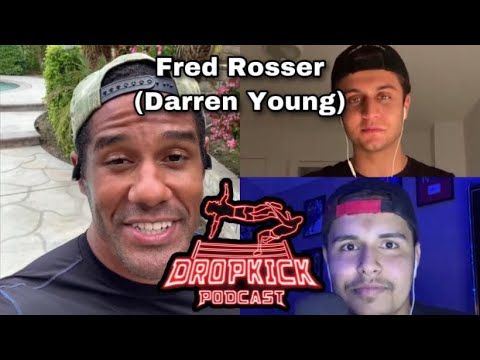 Former WWE Superstar Darren Young has revealed that The Nexus was supposed to return at WrestleMania 36.

While speaking to VP Show in a recent interview, Young revealed the plans WWE had in store for Nexus. The former faction was set to return in Tampa, earlier in the year.

“If Nexus would’ve come back… and who knows what would’ve happened, but we were scheduled to come back for WrestleMania. Yeah, this year’s WrestleMania in Tampa.”- said Darren Young.

Here is what Young had in say:

Just imagine the pop if Nexus returned at Wrestlemania 🔥🔥🔥 pic.twitter.com/AaOI60u6wp

However, due to the COVID-19 outbreak, WWE was forced to change its WrestleMania 36 plans. The company was forced to host ‘Mania 36 at the WWE Performance Center in Orlando, Florida without an audience. Therefore, the potential Nexus reunion was also called-off for the same reason.

The Nexus made their WWE debut in 2010 and the faction consisted of eight members. The group ran roughshod through the WWE roster and was led by Wade Barrett before former WWE Champion, CM Punk took over.