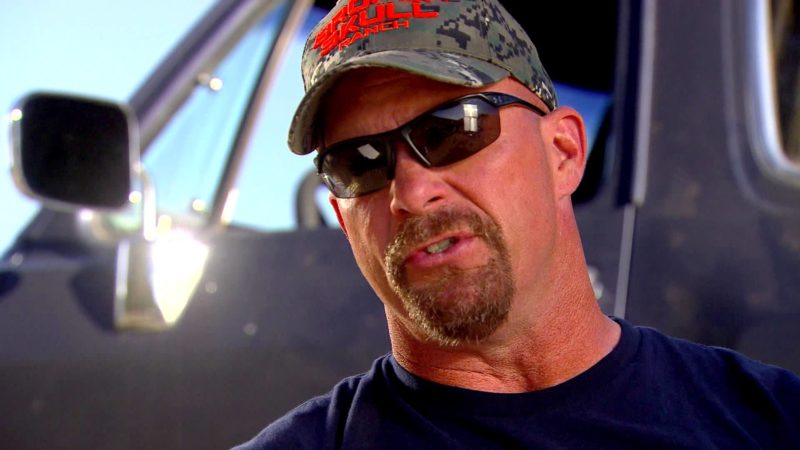 Steve Austin mentioned on a recent episode of his podcast that the reason he was backstage at this past Sunday’s Hell in a Cell PPV was to do interviews for his podcast.

He called up WWE and asked if he could attend the event, which they said was fine. He wanted to talk to two people while there. Ryback and Arn Anderson.

He praised Anderson for his contributions to the wrestling business. Austin would explain that the did not interview Anderson simply because Anderson was too busy as he was going over his matches and other things with WWE talents.

Austin would continue by saying that when he showed up, Ryback did not even know he was going to talk to Austin for his podcast.