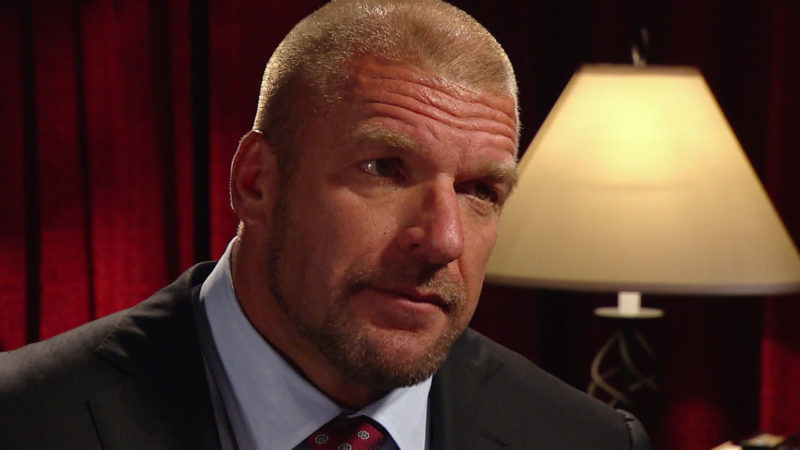 – For those who are wondering why Triple H did not appear on last night’s episode of RAW, it’s because he was still at the Performance Center in Orlando with the talents. As noted, there was a shooting there on Monday afternoon.

– Tough Enough finalist Amanda Saccomanno was hanging out backstage at Raw in Tampa. She posted a photo of herself with Natalya, Eva Marie and Rosa Mendes from Raw:

Amanda is expected to be signed to a developmental deal with the company if she hasn’t already been offered one.