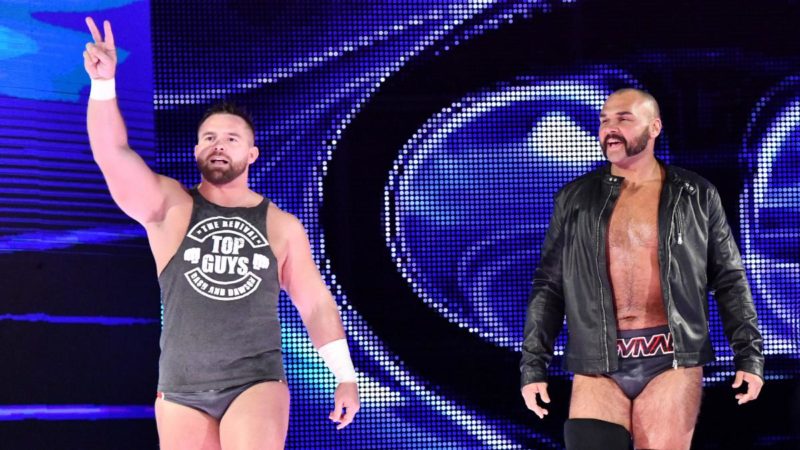 The Revival were unhappy with their position in the company and asked for their release. They were denied their release but were given a push instead, as they became the RAW Tag Team Champions. They lost the titles at Wrestlemania to Zack Ryder and Curt Hawkins, but WWE still wants The Revival to stay with the company.

Jim Ross on his podcast once said that some “undercard guys” were getting $500,000 a year offers to stay in WWE. Now it seems that the ”undercard guys” turned out to be The Revival.

Fightful reports that WWE offered Dash and Dawson five-year contracts worth $500,000 a year, which is $2.5 million in the next five years combined. That is certainly a lot of money.

Despite being a great deal, neither of The Revival has accepted the deal and they most likely won’t take the offer either.

We will keep you updated regarding The Revival’s contract status as we get to know more.