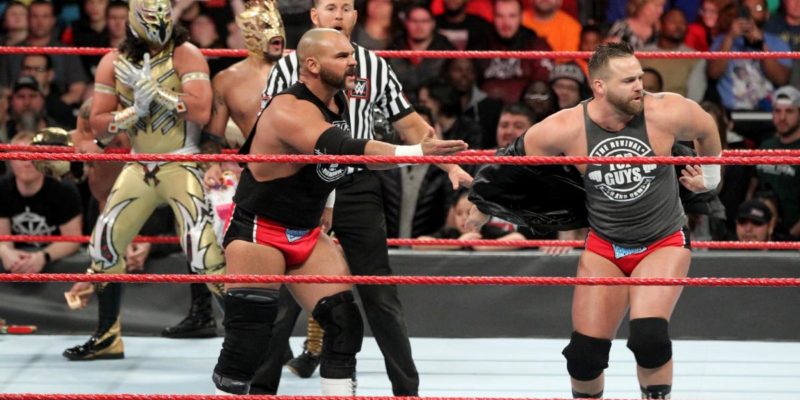 It’s been reported that The Revival has been looking to leave the WWE recently. After last week’s match against Lucha House Party, Scott Dawson and Dash Wilder supposedly asked for their release immediately due to the poor booking of the tag team division on Monday nights.

With a recent tease from All Elite Wrestling’s Facebook page, fans speculated that we could see the Top Guys making the jump to the new promotion soon. However, they may have to wait a year before that happens.

On Wrestling Observer Radio, Dave Meltzer stated that the former NXT Tag Team Champions were under contract with the WWE until April of next year, so they’ll have quite a while to wait until they can leave.