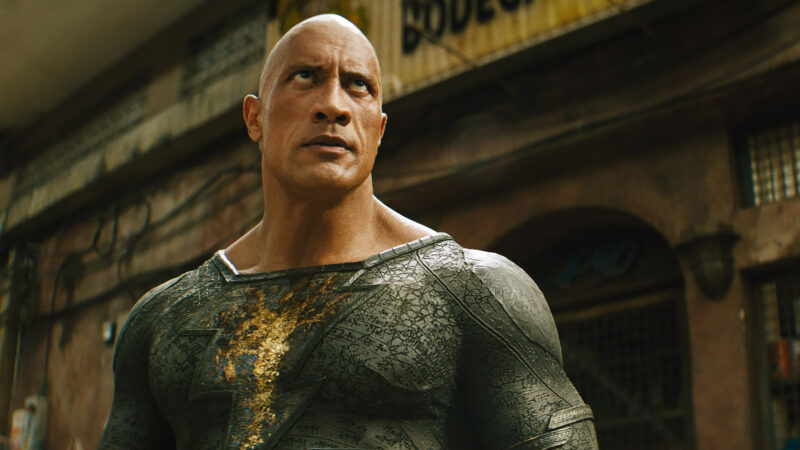 Henry Cavill recently revealed that he will not reprise the role of Superman. It seems that WWE megastar The Rock is also getting fired as Black Adam like Henry Cavill. Black Adam saw a box office flop and it has come to light that “The Great One” is distancing himself from the studio of that film.

The Rock opens up on the matter

The Rock has unfollowed both the Black Adam and Warner Bros. Discovery Instagram accounts. This leads many to believe he has given up on the DCU entirely.

It seems that Rock stopped following the official accounts on Instagram because of a change in “the hierarchy of power in the DC Universe.” Writer/director and new co-CEO of DC Studios at Warner Bros. James Gunn can be credited as the cause of the demise of the current DCEU.

Gunn is making some big changes to the DC universe. It started earlier this week that Henry Cavill will no longer be playing Superman in future films due to the DCEU getting a full-blown reboot. This was very disappointing to a lot of the general audience, since Cavill appeared as Superman in a mid-credits Black Adam scene, giving fans hope for seeing more of Cavill in this role.