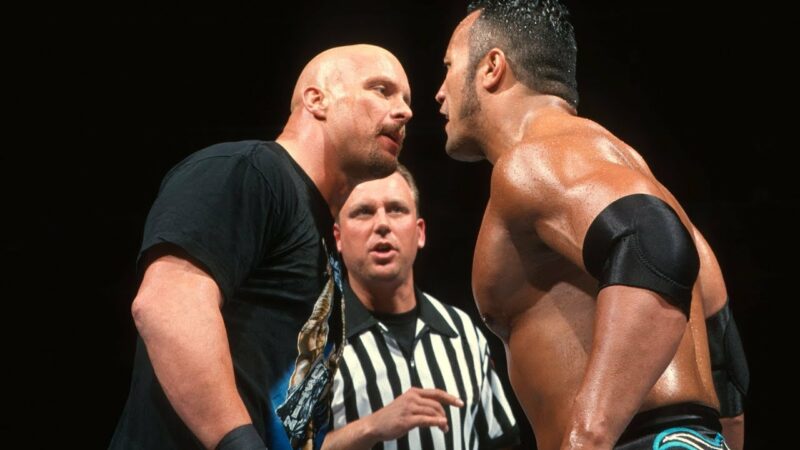 Steve Austin has posted a video talking about his gym workouts amidst rumors he will return for another match at WrestleMania 39.

The Rock, who is also rumored to wrestle at WrestleMania 39, commented he wants to see Stone Cold continue to kick ass, “Maaaan for everyone watching this, let me just say that how Steve is talking here, is exactly how talks in person and why we became brothers. Straight up, direct, no bullshit. Good or bad. You’ll always get the real. Keep kicking ass my brother. And you know I gotta say it, ‘thank you for the house’ 🍻.”

Watch the video below.

The former WWE SmackDown Women’s Champion Sasha Banks recently took to her Instagram story section to show off her new tattoo. The image of a small hot air balloon also had a caption, which was all about boosting morale. 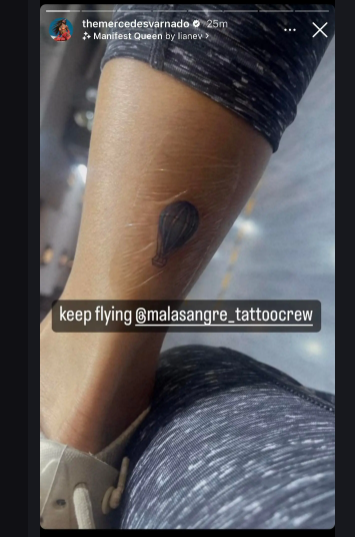 Banks has been away from WWE for a few months now. She recently took to Twitter to share a cryptic message with her fans during WWE Extreme Rules featuring Bray Wyatt’s return. Banks shared the tweet right after Ronda Rousey defeated Liv Morgan to win the SmackDown Women’s title. Ronda Rousey has dropped some hints on the return of Banks.

‘The Boss’ loves to change her looks from time to time. This time around she showed off her new red hair which is similar to the style of WWE star Becky Lynch. According to the latest Wrestling Observer Newsletter, Sasha Banks is still under contract with WWE even now. That being said, a WWE return date is dependent on “hang-ups” in negotiations:

“She is still under contract to WWE, but there is no word on when she’ll return, as there were said to be hang-ups in negotiations for a new deal.”

“She wants to work around 60-70 dates a year and make more than Becky, Ronda, and Charlotte plus their perks other than the nannies for Becky and Ronda. As a package it would be around 2 million plus way less dates.”

The official Twitter account for Comic Con Revolution announced that Sasha Banks will be appearing at the event on May 20th and 21st next year. It is interesting to note that Banks is being promoted as a former WWE star for her upcoming appearance.