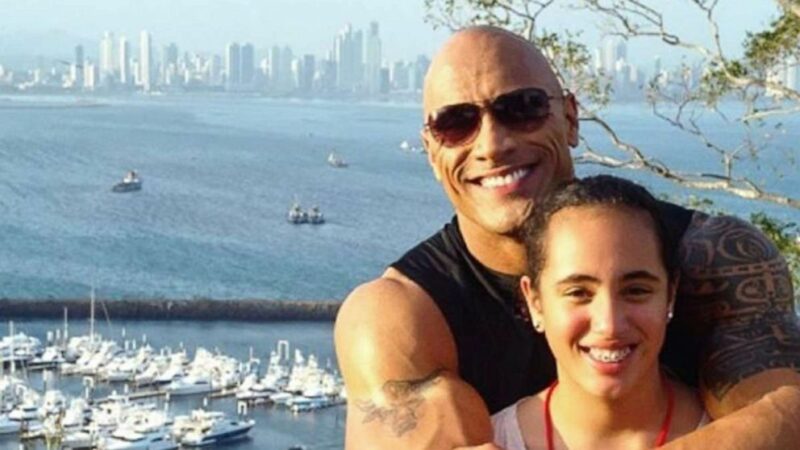 The Rock’s daughter Simone Johnson went to dinner with WWE NXT star Tiffany Stratton to celebrate her birthday, as seen below.

Bliss has been witnessed working with WWE Hall Of Famer Mickie James on numerous occasions in the company. They were paired up as a tag team and also against each other in the past. Alexa Bliss recently took to Twitter and uploaded a photo of herself, where she wore her shorts on backward while Mickie James looked on. James told her about it, which led to Bliss running to the back and changing it during a commercial break.

“My shorts on backwards… @MickieJames”

Jax sent an interesting message to Bliss after taking note of the post. She sent a compliment to her former colleague in an amusing fashion as she wrote: