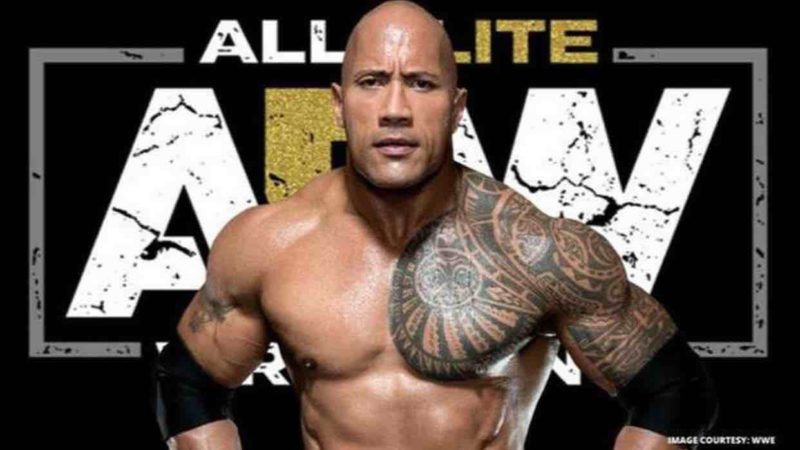 Former WWE head writer Brian Gewirtz recently joined Wrestling Inc. for an exclusive interview on the day of the release of his new book, “There’s Just One Problem…: True Tales from the Former, One-Time, 7th Most Powerful Person in WWE.”

When asked whether MJF had ever been in talks with production company Seven Bucks Promotions, which is co-owned by Dwayne “The Rock” Johnson, Gewirtz made it clear he is actually up for the idea.

“I think he’s immensely talented,” Gewirtz told Wrestling Inc. senior news editor Nick Hausman. “I would love to work with MJF on something … We touched base years ago. Literally years ago, and I’ve been following his career ever since. There has been no active talks of, like, ‘Hey, we got the MJF project in development, that’s why he’s not on AEW.’ That is not happening, but if the opportunity presented itself, I would definitely love to explore it.”