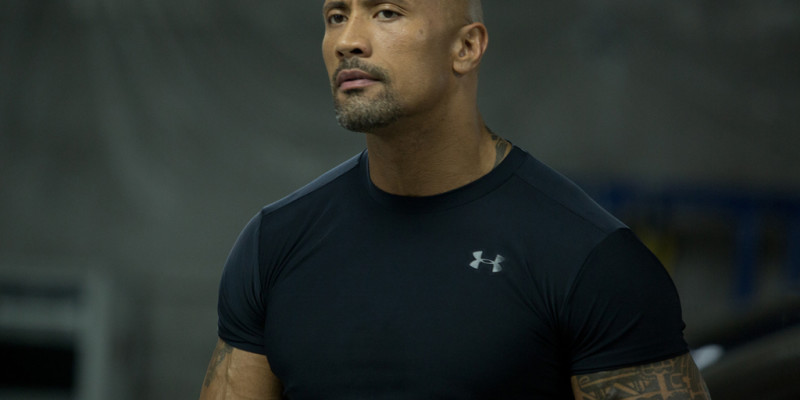 – Dwayne “The Rock” Johnson mentioned on Instagram that he and Under Armour have reached a deal for a new partnership. This is what he posted:

IT’S OFFICIAL. The Rock/Under Armour partnership has been years in the making and we’re proud and pumped to have it come to fruition. The goal is to bring you innovative and bad ass products that inspire men, women and kids to stay hungry, humble and always be the hardest workers in the room. #WereJustGettingStarted #UnderArmourFamily #HardestWorkersInTheRoom #ChaseYourGreatness #IWill

– While doing a Q&A with the Sony Pictures UK Twitter account to promote the release of “Spectre,” Batista was asked how the fight sequences for the film compare to being in a WWE ring. This is what he said.

They couldn’t be any more different. When you shoot a film, it’s a lot more precise. When you’re in the wrestling ring, everything’s very big and very broad but it’s in front of a live audience.

– Ever since TMZ broke the story about Rusev and Lana being engaged, Lana has been back to posting photos of the two on social media. The two were in Los Angeles on Thursday night and she posted this to Instagram:

The one thing #America has taught me is that we all deserve second chances & the most important part of #freedom is the choice to grow, fail, take risks, get back up, learn from your mistakes, love, forgive & be resilient. #LA @rusevig A photo posted by CJ Perry (@thelanawwe) on Oct 22, 2015 at 6:27pm PDT