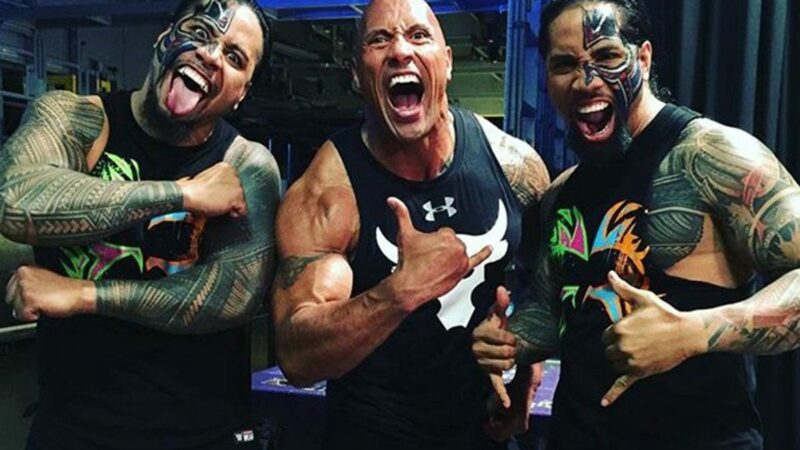 Former WWE Superstar Daniel Puder recently spoke to Dr. Chris Featherstone, where he talked about The Rock’s final run in WWE before becoming a full-fledged Hollywood actor. He also revealed how much The Rock sold in merchandise sales during his final run in the company.

When The Rock and John Cena were at their top, I heard The Rock was bringing $60,000 a night in gimmick sales. He was smashing. It’s like $13 million a year or something like that. And it’s nothing compared to what he’s making today. People were spending money because they were into the brand, they were into the wrestlers.

Big E recently spoke to Newsday, where he revealed he wants to face The Rock as well.

“I would love that. If the opportunity comes along, of course I’m snatching it up. I don’t know if I’d lobby for it. The one that I’ve been lobbying for is the Goldberg match, because he was my idol as a kid. But, you don’t get any better than the Rock. As far as I know, he’s still the biggest box office draw in Hollywood, and he’s from WWE.

That, in and of itself, is incredible. What he did in this company — just being absurdly charismatic and entertaining — he is the blueprint. He broke the mold. You know, when people ask me about my proudest career accomplishment, I often will cite our promo segment with the Rock. It wasn’t even a match. We just had a promo segment with the Rock a few years ago. Going out there and taking a Rock Bottom, that was pretty wild, pretty cool. So I would absolutely love that match, for sure.”