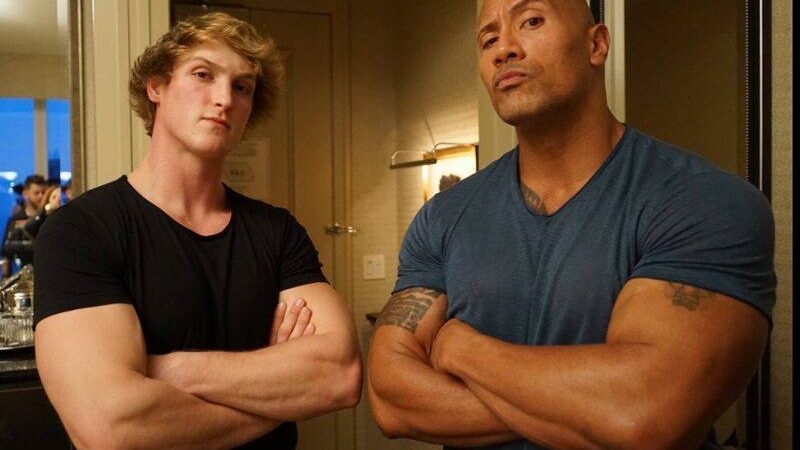 Roman Reigns successfully defended his Undisputed WWE Universal Championship against Drew McIntyre at WWE Clash at the Castle Premium Live Event. There have been reports that Reigns will likely turn babyface once he drops the championships. There is a new report that Roman Reigns is expected to hang onto his titles for the rest of the year, and he is possibly going to transition into a babyface role.

It has also come to light that he is likely to walk into WrestleMania 39 as champ. It turns out WWE was seemingly discussing the plans from Reigns to drop the titles at the event. Fans have been buzzing about a possible clash between Reigns and The Rock at WrestleMania 39 at SoFi Stadium. The Tribal Chief addressed this during the Impaulsive podcast, and he’s not turning down the match:

“I don’t book the show brother. I mean, I’m up for anything. They keep trying on this one. If it works out, I’m ready and it seems it’s been this way.”

Meanwhile, Paul expressed his desire to lock horns with Roman Reigns. ‘The Maverick’ stated he is ready to take on Roman Reigns in a WWE ring.

Paul, who recently inked a multi-year deal with WWE, is currently eyeing to face ‘The Tribal Chief.’

“I can feel the dog coming out in me. Like when I watch him on TV and in the ring, I just wanna f—ing wrestle the guy,” said Paul.

Paul said that when he tackles an industry, he immediately wants to climb to the top, as he says he did in boxing:

“That’s what I do. I did it with Floyd Mayweather. My second opponent was Floyd f—ing Mayweather,” Paul said of his boxing career.

Paul proclaimed his success in his time in WWE already, including executing a top rope elbow through a table at SummerSlam in July.

“Did you see what I did at SummerSlam? When was the last time you saw something like that done? Top rope, onto the table, in my second match ever,” Paul said.  It’s what I do. I love competing at the highest level as soon as I get into the thing.”