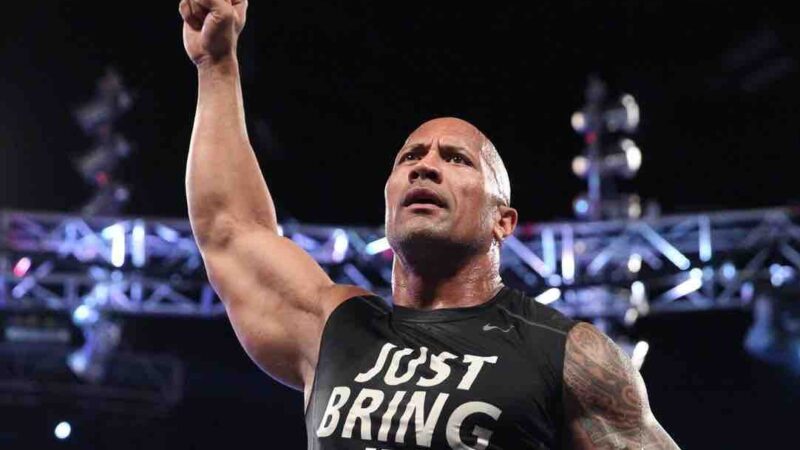 A new report from The Wrap points out that the Black Adam star has long pushed for that franchise to be separate from the Shazam! movies. That’s no secret as Johnson himself has revealed he strongly suggested Warner Bros. make a standalone movie featuring Teth-Adam, prompting them to scrap plans to feature the anti-hero in the 2019 blockbuster.

An insider tells them, “Safran needs to win over all the other filmmakers…and Dwayne Johnson’s thinly veiled disdain for Shazam means he probably isn’t loving the idea that his boss is now the guy that produces ‘Shazam.’ Safran is pretty diplomatic, so I think he will pull it off but it won’t be easy.”