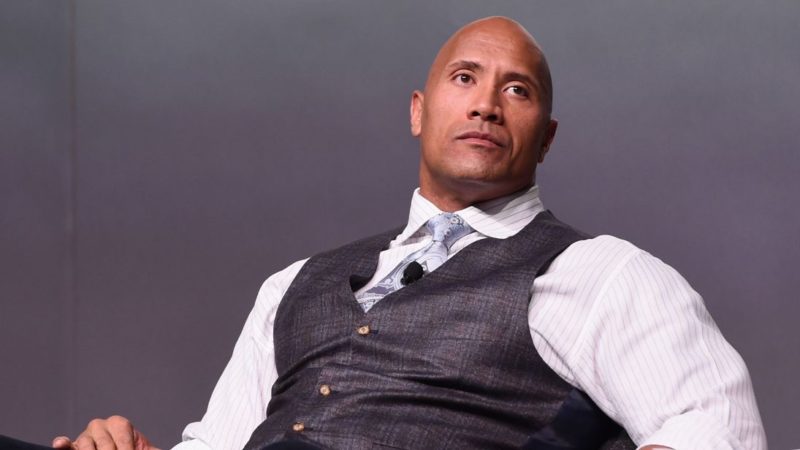 WWE star-turned-actor The Rock is one of the biggest names in Hollywood at present. He is racking up some whopping amounts in the box office with his movies. An advice on acting from ‘The Great One’ is a huge deal and the WWE SmackDown star Madcap Moss recently recalled receiving the small piece of advice.


Madcap Moss reveals what The Rock advice him

Madcap recently ended his feud with friend-turned-enemy Happy Corbin in a Last Laugh match on SmackDown. Speaking on The Power Trip After Party, the 32-year-old star revealed the acting advice Rock gave to a group of stars:

While, The People’s Champion has impressed many with his generosity, it turns out he might have disappointed the YouTuber-turned-pro-boxer Logan Paul. ‘The Maverick’ recently has opened up about meeting his ‘heroes’ in the industry and how some have left him disappointed.

Logan Paul recently talked about his experiences with Dwayne ‘The Rock’ Johnson. Paul admitted he now believes in the saying “never meet your heroes.” Speaking on the True Geordie Podcast, Paul was asked if one of his heroes had ever disappointed him. ‘The Maverick’ name-dropped ‘The Rock’, revealing he had never shared this story with anyone. Paul recalled how he was forced to remove the works he had done with ‘The Great One.’

“After Japan happened… I got a call from my publicist, who also repped Dwayne Johnson. She’s like ‘Hey, Dwayne has asked that you remove every video and picture that you’ve done with him. Maybe in the future it can be reconciled, but for now he doesn’t want anything to do with you.’ Which I also understood. I made a grotesque error. He has had things happen in his life where that incident has affected him in a personal way… My hero wanted nothing to do with me.”