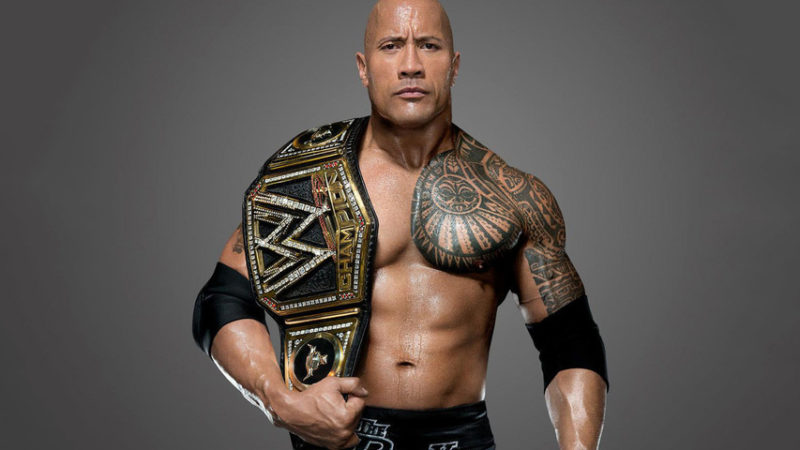 Fans have been buzzing about a possible WWE return of The Rock soon. There have been reports about him potentially squaring off against the Undisputed WWE Universal Champion Roman Reigns at WrestleMania 39. Howwver, the former WWE Champion Bobby Lashley has issued a challenge to ‘The Great One.’

Bobby Lashley sends a challenge to The Rock

“There’s always some big names in the business and no matter what, I mean this is not my matchup, but The Rock is always huge, iconic figure. I think there’s other people that are more in line. Brock is always a big one but you know this scene is always there. You know for me it’s always the big matches. Everybody wants a good match.”

Currently, Bobby Lashley is involved in a feud with Brock Lesnar. The two men are set to face each other at WWE Crown Jewel in Saudi Arabia. Lashley recently his revenge on Lesnar during this week’s edition of Monday Night RAW as the two behemoths clashed once again. The two men clashed before Lesnar pushed The All Mighty into the ring post. Bobby soon countered an F5 to Spear Lesnar into the barricade and then slammed him onto the announcers table. Several officials and star came out to separate the two stars. It seems fans are going to get a treat at the Saudi Arabia event.