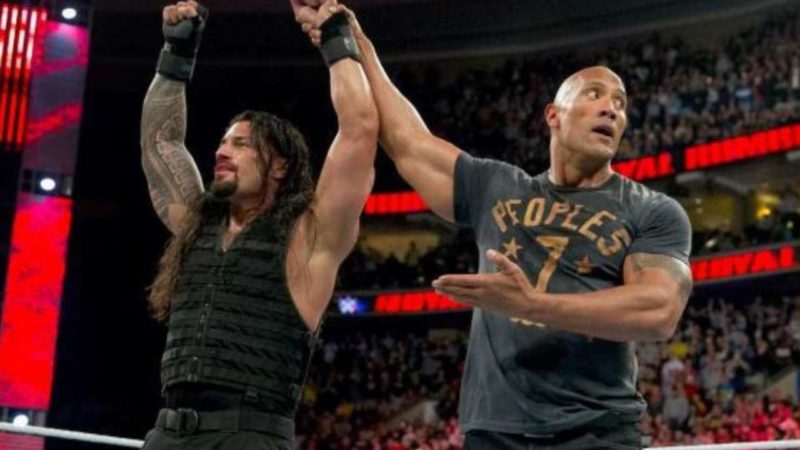 According to WrestlingNews.co, Triple H is moving forward with Vince McMahon’s original plans of having Roman Reigns walking into WrestleMania 39 as the champion. More details about the match were not given, but it was noted that if plans remain the same, Reigns would defeat The Rock and then lose the title right after WrestleMania 39.

WrestlingNews.co was told by someone familiar with the creative process that nothing has changed and there are still no plans for him to lose the title this year and when Reigns turned heel in 2020, the plan at the time was for him to be the champion when he eventually wrestled The Rock and Vince McMahon wanted Reigns to retain the title and the idea was, and still is, for Reigns to become a top babyface.