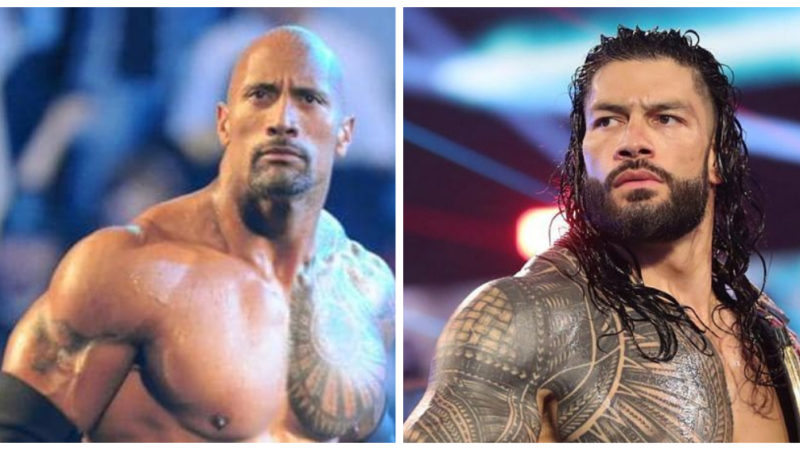 
Fans have been waiting for The Rock to face Roman Reigns for a long time.  While speaking on Jim Cornette’s Drive Thru show, Jim Cornette simply said that he believes The Rock would only agree to a match with Reigns if Reigns wins.

“Well if the if the belt ain’t on the line, I was going to say, because Roman obviously needs to win the thing but will they do that or will they, if they get The Rock, even if The Rock says Roman needs to win, will they will they send the fans home without seeing The Rock win on his last match ever probably?

One of these sharp writers and/or manipulators could probably sell anybody even Roman Reigns on that as making some kind of sense but Rock would know it was bulls*it from the start and I can’t see The Rock agreeing to do the match unless Roman goes over because Rock doesn’t need it, but Roman (it) would hurt. Nothing’s going gonna hurt The Rock but it would hurt Roman so I can’t see Rock doing it unless Roman wins and I honestly can’t see Vince doing the match unless Rock wins.”