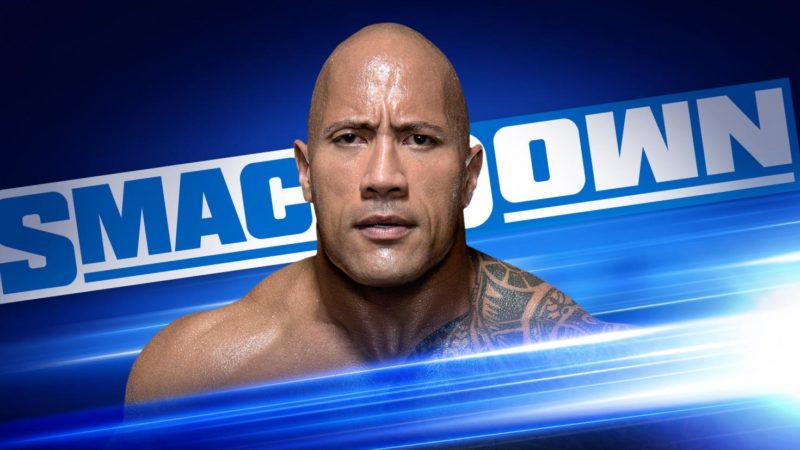 A 20th Anniversary event for SmackDown, and its debut on a new major network in FOX clearly is cause for WWE to pull out the stops.

Well, they have, and The Rock has just confirmed he will be there in arguably in one of the biggest weeks in pro wrestling history.

FINALLY…I come back home to my @WWE universe.
This FRIDAY NIGHT, I’ll return for our debut of SMACKDOWN!
LIVE on @FOXTV.
There’s no greater title than #thepeopleschamp.
And there’s no place like home.
Tequila on me after the show 😈🥃#IfYaSmell🎤 #Smackdown#RocksShow #FOX pic.twitter.com/V5i4cxqIqH