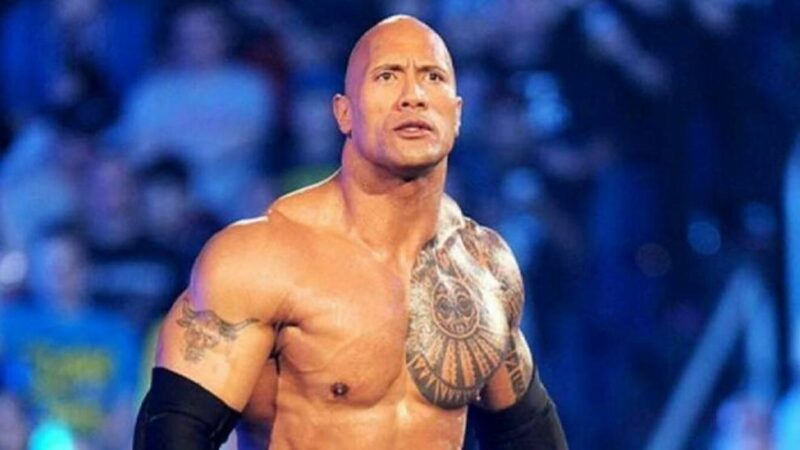 The Rock is one of the greatest stars in pro wrestling history. He has had a legendary pro wrestling career in WWE. Fans are eagerly waiting to see him back in the squared circle. ‘The Great One’ slated to make his return to the company soon to set up a match against Undisputed WWE Universal Champion Roman Reigns. There is speculation that he might return Royal Rumble next year.

The Royal Rumble match often brings surprises and massive returns. It seems that next year The Rock might be involved in the match. Xero News posted a couple of Gifs. One saw The Rock smiling and another saw a countdown which implies that he might return at the upcoming Royal Rumble 2023.

As The Rock is rumored to have a match at WrestleMania 39 next year it seems that might influence a former World Champion to return as well. As seen during the June 27th 2022 edition of WWE RAW, future matches for John Cena were teased when he was confronted backstage by Austin Theory and Seth Rollins. While Cena vs. Theory has been rumored, it’s speculated that the match could be delayed until Wrestlemania 39.

We will now have to wait and see what WWE has in store for the fans.