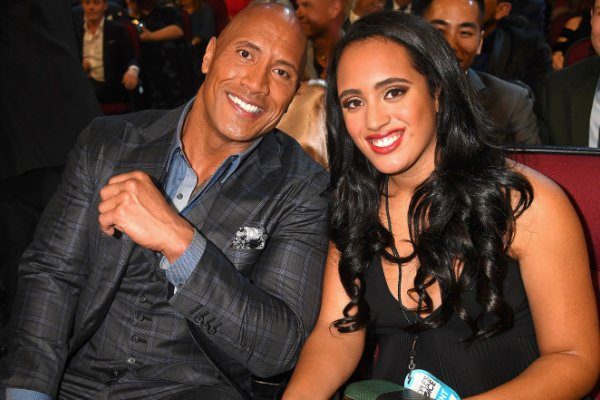 While the Great One is never too far away from the wrestling industry, always putting over great talent in and outside of the WWE, The Rock hasn’t wrestled a match in the WWE in five years.

However, the Johnson name will continue to grace the WWE, as The Rock’s Daughter, Simone Johnson, has begun training at the WWE Performance Center.

According to Pro Wrestling Sheet’s Ryan Satin, Simone began training on a part-time basis recently. In a recent episode of Lilian Garcia’s Chasing Glory, Smackdown Live’s Zelina Vega revealed that the 17-year-old has been working out at the PC.

According to Vega, Johnson told her that she knew she wanted to wrestle when she saw Vega doing her work for “Fighting with My Family” at Raw last year. Vega will play the role of AJ Lee in the film which follows the life and career of SD Live General Manager Paige.

Simone had said in a prior interview that she wanted to begin wrestling once she graduated from college, so we still have about four years to wait until the daughter of The Rock will grace the ring of NXT or WWE.