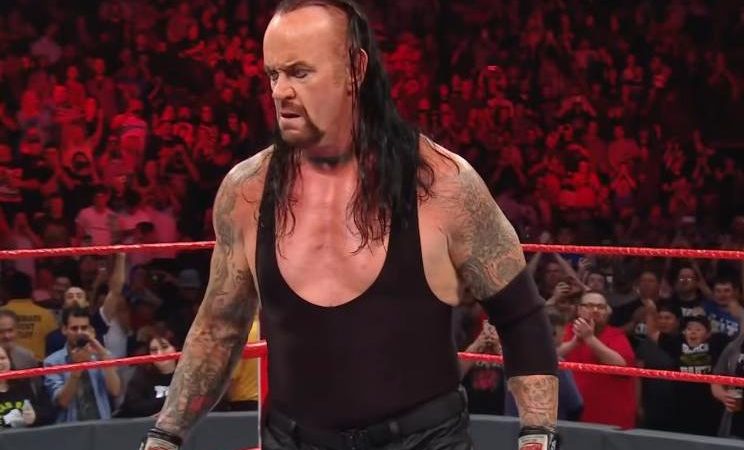 WrestleMania will be taking place in less than two months. The Undertaker is expected to make a return to WWE television the day after Elimination Chamber. He has not been seen since Extreme Rules last year.

Taker is expected to face off against AJ Styles at WrestleMania. Though it has not been officially announced yet, the match has been confirmed many times by reports. AJ Styles also indicated the feud in his promo on this week’s episode of Monday Night RAW.

According to a report by Fightful Select, The Undertaker was seen at the WWE Performance Center “at least as of last week.” It is likely he is preparing beforehand for his Wrestlemania match.

At least as of last week, The Undertaker was at the WWE Performance Center. Mark Henry was also there, which isn’t a surprise considering he contributed to the Lee vs. Dijakovic vignette that aired.

We will have to wait until the conclusion of WWE Elimination Chamber to see how their feud starts.