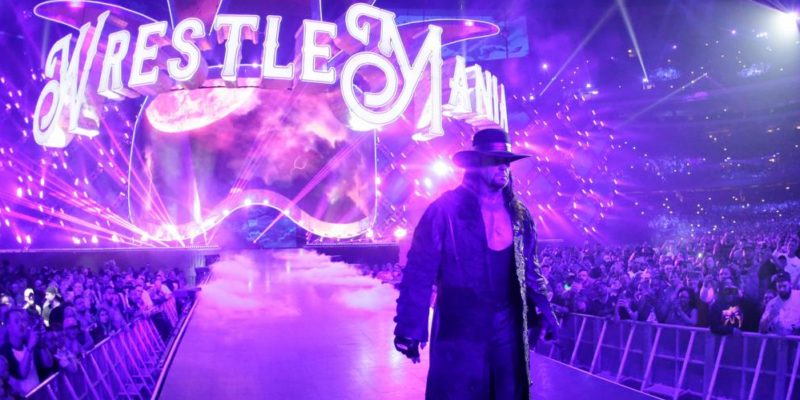 The Undertaker has recently appeared to be distancing himself from WWE in many ways and is scheduled for a special UK Tour for Inside The Ropes. There was some backlash over the exorbitant price of the tickets. However, it seems there is a good reason why they are charging so much for Undertaker’s interview tour.

It was reported in the latest issue of The Wrestling Observer Newsletter that The Undertaker charges $25,000 per HOUR for signing appearances in the United States, which averages to $416.66 per minute. This isn’t representative of what he charges for overseas appearances, like the UK Tour for Inside The Ropes.

Undertaker is also reportedly not accepting any “regular” bookings until this Summer.

Despite distancing himself from WWE, he is still asking for WWE levels of money. We will keep you updated on anything related to The Undertaker.