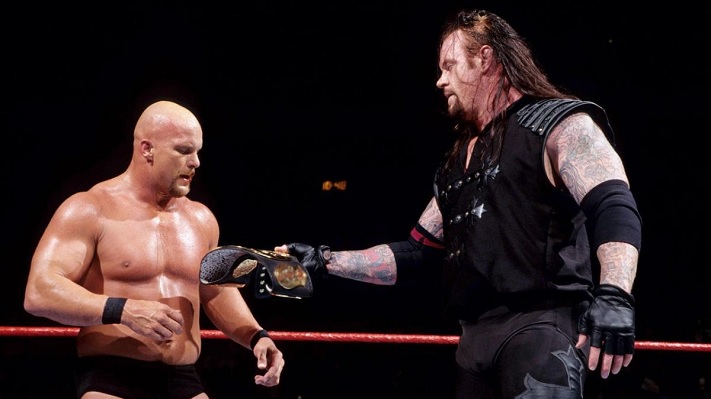 The Undertaker recently had an interview with ESPN where he talked about the infamous Montreal Screwjob in detail among other things.

The Dead Man said that he was pretty close with Bret Hart at the time. Hart’s radar was up so Taker explained that he tried to find out if something was up by talking to Earl Hebner.

He then recalled how he let his guard down close to the match time and went to Vince McMahon’s office to watch the bout on someone’s suggestion:

“Then, it was getting close to match time and this is one place where I let my guard down. Someone said, ‘Hey, why don’t you go watch the match from Vince’s office?’ I was like, ‘Okay, that’s fine.’ So I went back, sitting in Vince’s office, watching the match and then it all went down. All hell breaks lose. I ended up working my way to Bret’s locker room. Just like, ‘I cannot believe this just happened.’ I left there and I went to get Vince, Vince has got to address this to Bret. I left there and was going to Vince’s office and Vince was already on his way.”

The former World Champion also detailed the chaos that ensued after the show had gone off air and he recalled how Bret Hart managed to punch Vince McMahon after that: