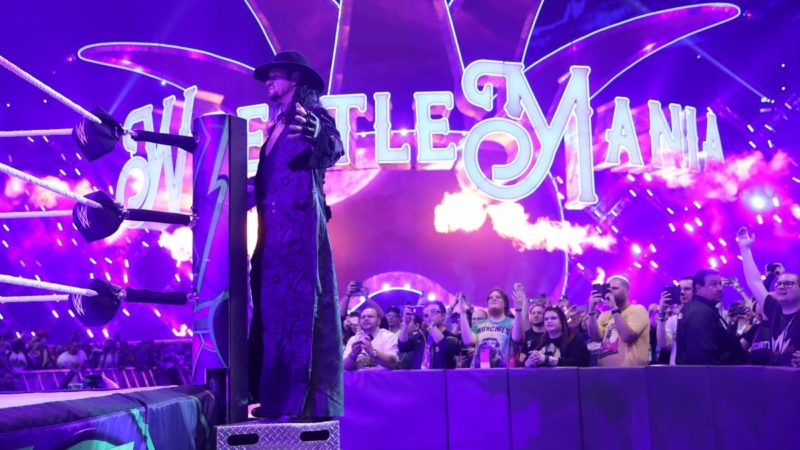 It has been reported that Undertaker is not in plans for Wrestlemania or the next event in Saudi Arabia, so this led people to speculate what will happen to The Deadman. It seems that the reason for Undertaker not being booked for any WWE events is due to the fact that his contract with the company has expired.

The Undertaker removed all references of WWE from his social media and due to him being booked for the upcoming Starrcast II event, it further leads us to believe that his contract really has expired.

As reported earlier,  The Undertaker is charging $25,000 per hour for an appearance, or $60,000 for three hours.  Dave Meltzer said that if the Prince wanted to see The Undertaker during the WWE Saudi Arabia event, they might offer him enough money for him to change his mind.

We will keep you updated if we hear anything more about The Undertaker’s apparent retirement from WWE.