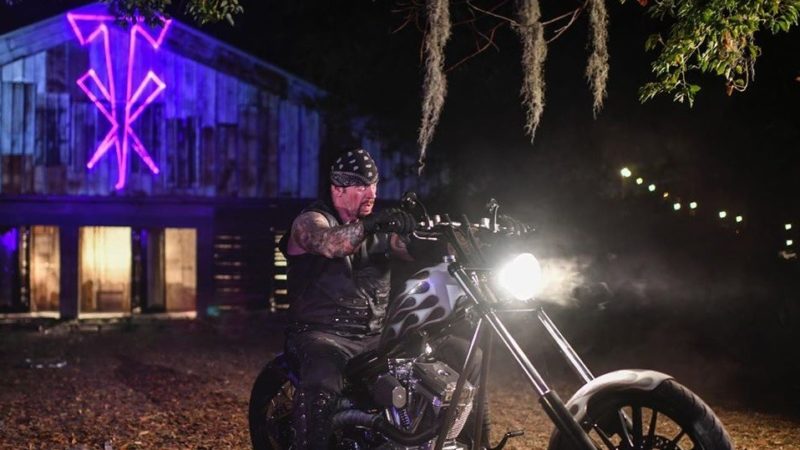 The Undertaker picked up a victory in his boneyard match against AJ Styles at WrestleMania and latest reports suggest that the Dead Man wanted to redeem himself with this bout.

The former World Champion had faced Goldberg at Super Showdown in 2019 but the match was highly criticized by fans due to the poor execution of the bout.

ESPN’s Marc Raimondi recently took on his Twitter and revealed a conversation he had with WWE Hall Of Famer Kurt Angle.

What’s interesting to note here is that according to the Wrestling journalist, Angle revealed that the Dead Man was looking to redeem himself with the match at the Show Of Shows:

Kurt Angle told me Undertaker was talking to him recently, disappointed in his Goldberg match and wanting to redeem himself.

Angle: "The first thing I said to him was, 'What about [wrestling] AJ [Styles]?’ … It'll be the best match you've had in years.’" #WrestleMania

It seems that Taker’s intention came to fruition as his match with the Phenomenal One is receiving high praise and the fans are making positive comments about it.