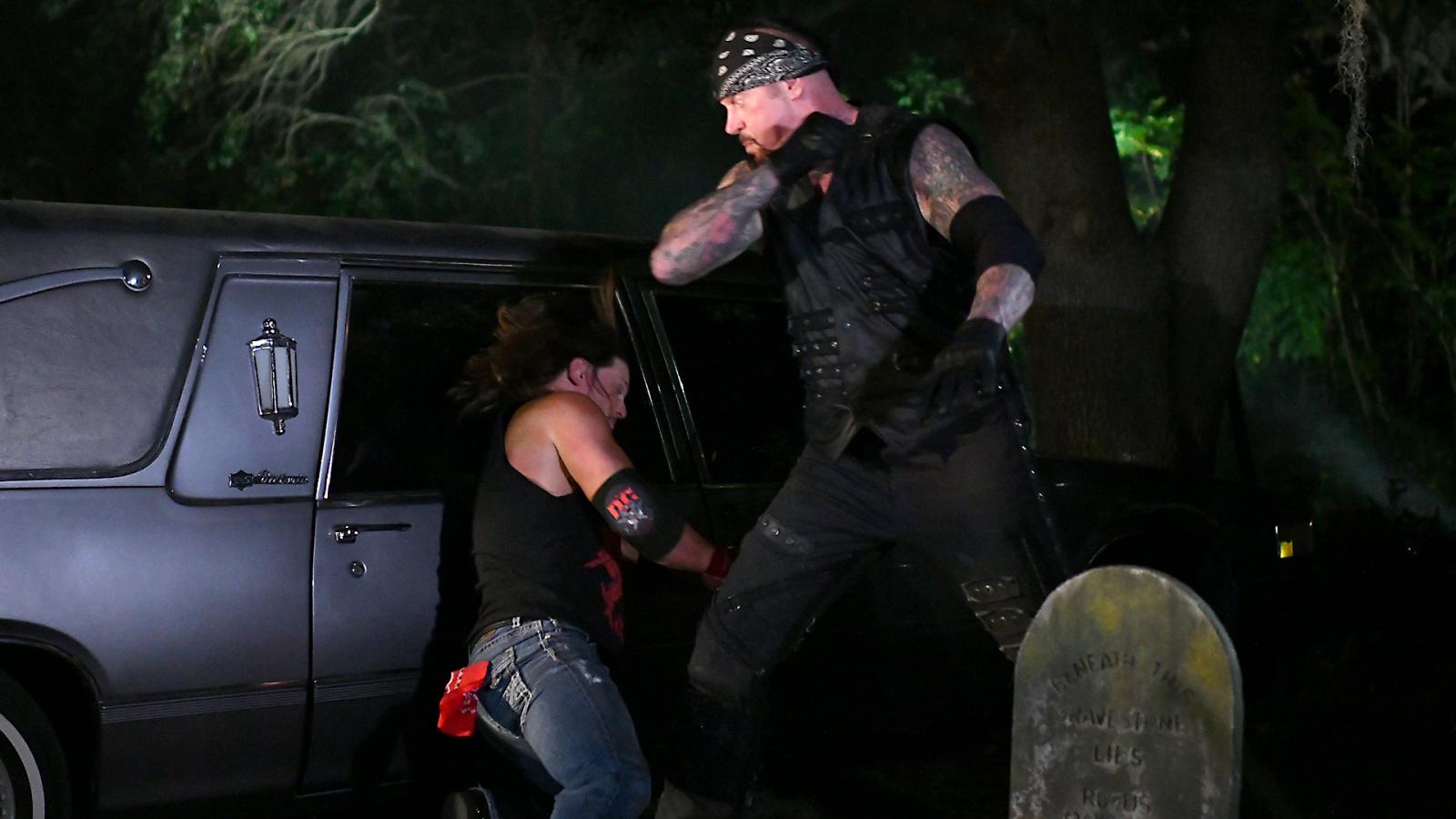 The Undertaker’s last match was against AJ Styles at WrestleMania 36 in a cinematic match. It was a Boneyard match and the company put a lot of effort into making it as good as possible. It resulted in great reception from fans and Superstars alike. However, it seems the Deadman has does not want to compete in these kinds of matches anymore.

While speaking to The New York Post, The Undertaker talked about possibly doing another cinematic match in the future. To him, it is a form of  “cheating” as it is not a proper wrestling match. He does not intend on ever having a match of this nature again.

“It really doesn’t appeal to me because basically what it is, is working around my limitations. It’s capitalizing on some of my ability and some of my creative ability to tell a story but basically it’s trying to mask some of the lack of my physical abilities at this point.”

The Phenom also made it clear on his Last Ride docuseries that he wants to retire, but every mention of the word ”retire” was removed.

He will be having his Final Farewell at this year’s Survivor Series on November 22nd, which will feature several names from his career.