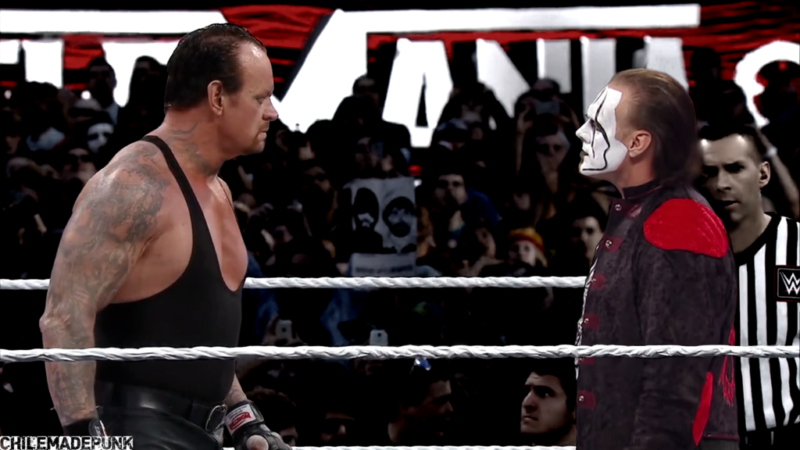 The Undertaker has faced several legends during his three-decades-long career in WWE. However, he has never faced Sting and it seems some fans still want to see the two legends square off in the ring.

Sting is no longer working for WWE. The Undertaker currently has a contract that will see him being involved in WWE for a long time. However, it is likely he will no longer be competing in the ring again.

The Undertaker recently spoke to IGN where he was reading comments by fans. One fan asked if it is possible for Taker to face Sting in a match. He admitted that he gets asked that question quite often and then said that it looks far better on paper than it ever would have in the ring.

“You know, I get that a lot. Sting stayed down in WCW for so long and then you know, he went somewhere else and that window kind of closed and I know he kind of showed up at the end. The way people see that, it looks much better on paper than it actually would’ve been. It’s one of those matches that people will talk about forever.”

Fans certainly remember The Undertaker’s match against Goldberg last year. It is unlikely we will ever see Taker face off against Sting.