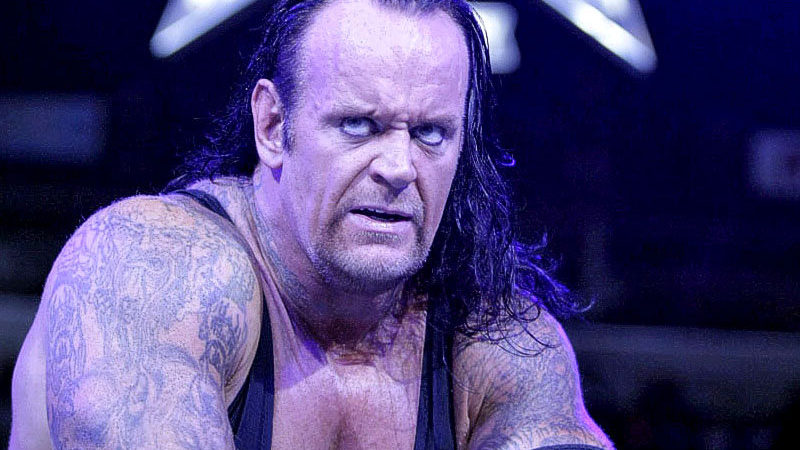 WWE’s final part of the five-part series Undertaker: The Last Ride aired on the WWE Network today. The last hour of the documentary focused on the Buried Alive Match at WrestleMania 36 against AJ Styles.

Throughout the documentary, The Undertaker had stated that he disapproved of a handful of his latest matches. Actually, the reason he hasn’t left the ring is that he wasn’t able to deliver that last great “retirement match.”

Well, it seems that the Boneyard Match might have actually been what The Undertaker was hoping for.

The Undertaker seemingly announces retirement on The Last Ride

On the latest edition of the series, The Deadman stated:

“If there ever was a perfect ending to a career, that right there was it. If Vince was in a pinch, would I come back? I guess time will only tell there. In case of emergency, break glass, you pull out The Undertaker. I would have to consider that. Never say never, but at this point in my life and my career I have no desire to get back in the ring.”

It seems that WrestleMania 36 may have in fact been the last ride of the legendary WWE Superstar. The match was highly praised, and it looks like, with nothing left to accomplish, he’s content with leaving his hat and coat in the ring, for good this time.

The WWE Universe was treated to a pretty exciting cinematic match at WrestleMania. If this is the end of the line, that was one heck of a way to go out.

Be sure to check out what The Undertaker had to say about Vince McMahon and AEW here.